The undisputed champions are ‘Blackheath Taggers’ who won last season.

If you are interested in joining this award winning fun tag rugby league you can do so by following this link. Individual sign ups still open 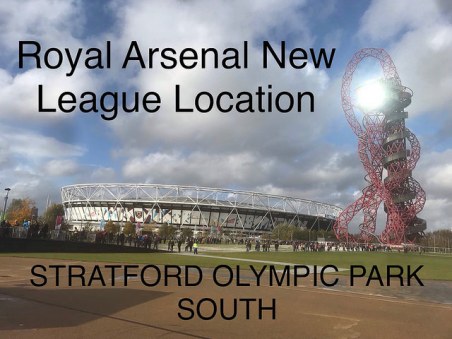 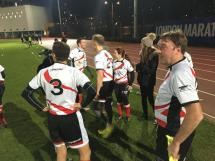 LOCATION OF LEAGUE / AFTER BAR BELOW MAP

Royal Arsenal Rugby are proud to have made it to the finals….Stratford South.

We expect the attendance to be up with both teams battling for the “Early Spring League’ tag rugby cup. 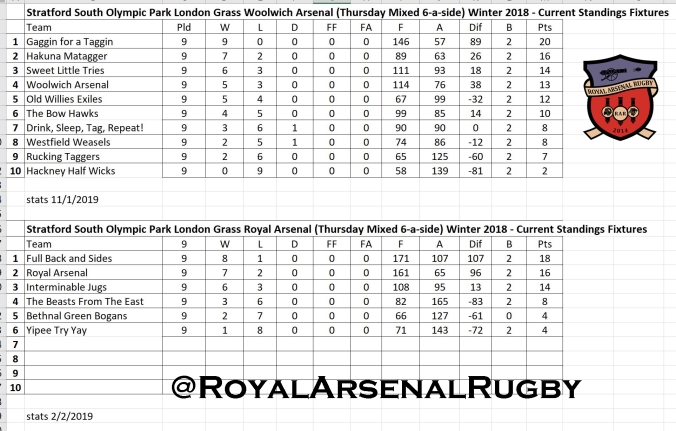 Playing in the plate competition, the standard of opposition for Woolwich Arsenal has been mixed this season. But Hakuna Matagger were among the trickier teams we’ve faced and the contest was fast and furious from the beginning. WA came out of the gates quickly and dominated the first half for large stretches.

Excellent passing play throughout the team led to a handful of scores with Emma snagging a two-pointer in the corner. And with John breaking out the salsa hips, the side racked up the points and headed into halftime leading 7-4.

Unfortunately, the Christmas break and a thin squad meant Arsenal struggled for fitness in the second half and allowed Hakuna Matagger back into the game.

The greater pace of the opposition began to show, and despite plenty of promising play, WA were forced to defend too often to not concede a flurry of tries. The game was tight right towards the final whistle, and the standard of attacking play for Arsenal was very high throughout, despite a lack of points tallied in the second half.

Royal Arsenal 17 Full Back and Sides 7

Royal Arsenal faced a stern test on Thursday when they went up against the league leaders in the cup competition: Full Back and Sides. Early in the game it was obvious the standard between the sides was going to be exceptional, with slick attacking moves mixed together with rock solid defence from both units.

However, RA had the better of the early exchanges, slipping through the gaps and getting the ball over the line to take an early lead. The pace of the game remained frantic throughout the first half, but Arsenal managed to keep their cool, not budging an inch in defence even when faced with a series of rapid attackers. The first period ended with RA slightly ahead on the scorecard, but by no means out of sight.

The second half was as fast as the first, but it was then that Arsenal’s superiority really started to show.  With Ali and George slicing through the defensive line over and over again, the scoreboard kept ticking over. And Jenny earned another player of the match award as she scored two superb breakaway tries, leaving defenders trailing in her wake.

Faced with the league’s leading defence, Full Back and Sides began to lose their composure and started to turn the ball over as the game turned against them. With Arsenal moving the ball swiftly from side to side in attack, and barely missing a single tag in defence, the Royals finished the game at a canter, adding even more points to the tally and mounting several goalline stands.

This was a complete performance as any of the Arsenal teams has ever produced.

Special mention goes to Katy for bouncing back up from a full blown shoulder charge to score an important try shortly afterwards. But every member of the side deserves credit for excelling in both attack and defence. 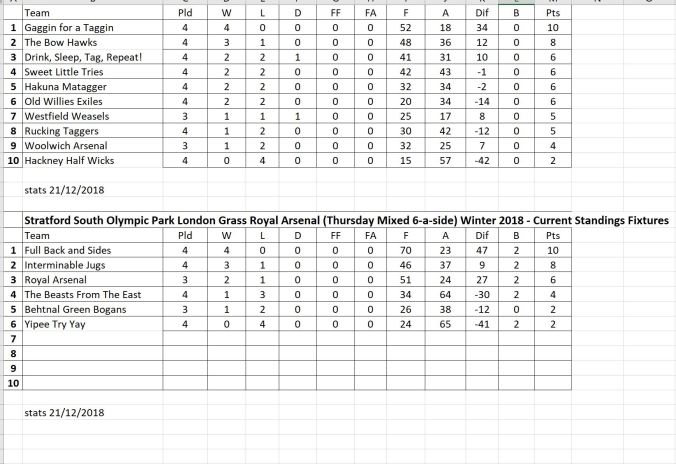